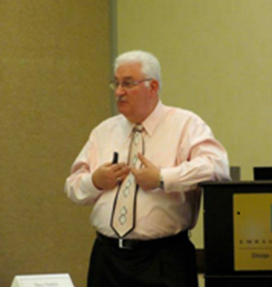 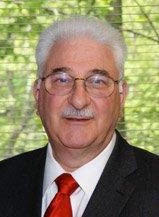 Michael A. Butera is the founder and CEO of Association Activision, LLC. Prior to creating Association Activision, Butera served as Executive Director/CEO of the National Association for Music Education and the Give a Note Foundation. He is a seasoned association executive having served as the state executive director in three National Education Association state affiliates; Maine, Maryland and Wisconsin. While at the NEA’s national office he was the Northeast Regional Director and before that assignment, he managed the Western States Government Relations Team covered all states west of the Mississippi River. He also served in various association positions in NEA affiliates in Pennsylvania, Illinois and Oklahoma.

During his career he has served as President of the National Council of State Education Associations, chaired NEA’s Technology Compact Committee, was Treasurer of the Great Lakes Center for Education Research and Practice and a member of the Board of Directors’ of the Member Benefits Corporation, a for profit entity of the NEA. He has also served as an executive editor of the Arts Education Policy Review. Butera served on the Economic Development Transition Team of Maryland Governor Glendening and as a gubernatorial appointee to the Maryland Task Force on School Funding, Accountability and Partnerships and the Advisory Committee of the Maryland Health Care Cost Containment Commission. He also served on Wisconsin Governor Doyle’s Job Creation and Economic Development Transition Team. For more than three decades he has served at as lobbyist at both the state and national levels. Butera is a member of the American Society of Association Executives and has presented sessions at several of the ASAE’s National Conferences. He also served as President of the National Music Council, is a contributor to the Association Trends Newsletter, and worked as an organizational consultant to not-for-profits, and executive coach.

Butera served in the US Army Reserve as a Chief Warrant Officer 2. Butera began his career as a public school music teacher in Munhall, Pennsylvania